In Transit in Margate 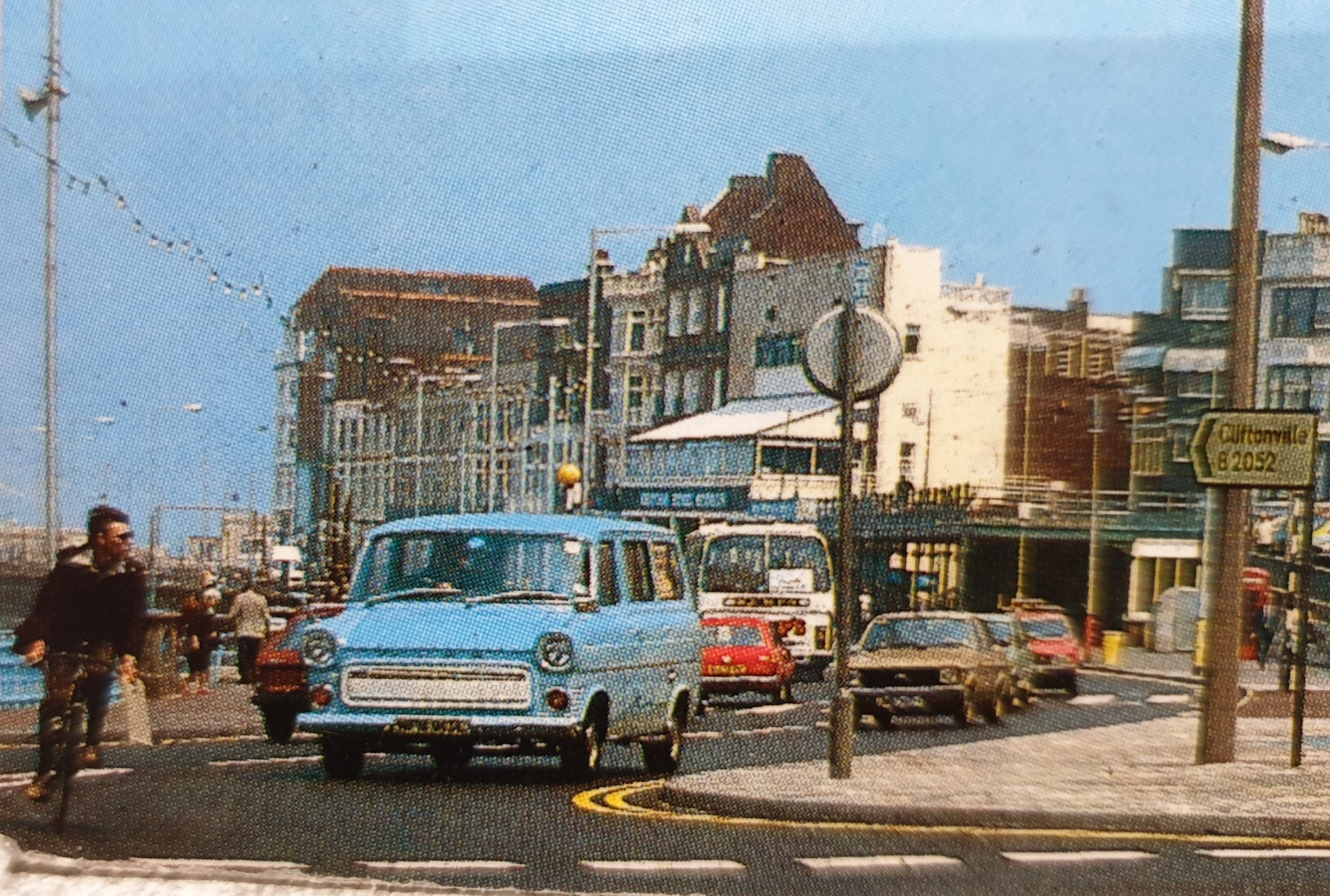 The Jubillee Clock Tower in Margate. Obviously the result of architectural team work. What caught my eye though was that Mk I Ford Transit minibus.  I once went to Morocco in the back of one of those – over the Atlas mountains in winter. The driver thought if he braked on the mountain roads, we would skid off the edge, so he didn’t brake. And we didn’t skid off, so maybe he was right. No seat belts, no forward facing seats in the back just benches facing inwards. We all smoked and it was too cold to slide the windows open.  What was I thinking!  I’ve only got fond memories of Mk I Transits now though and I guess others do too as people are starting to restore them. Who would have thought!

2 thoughts on “In Transit in Margate”