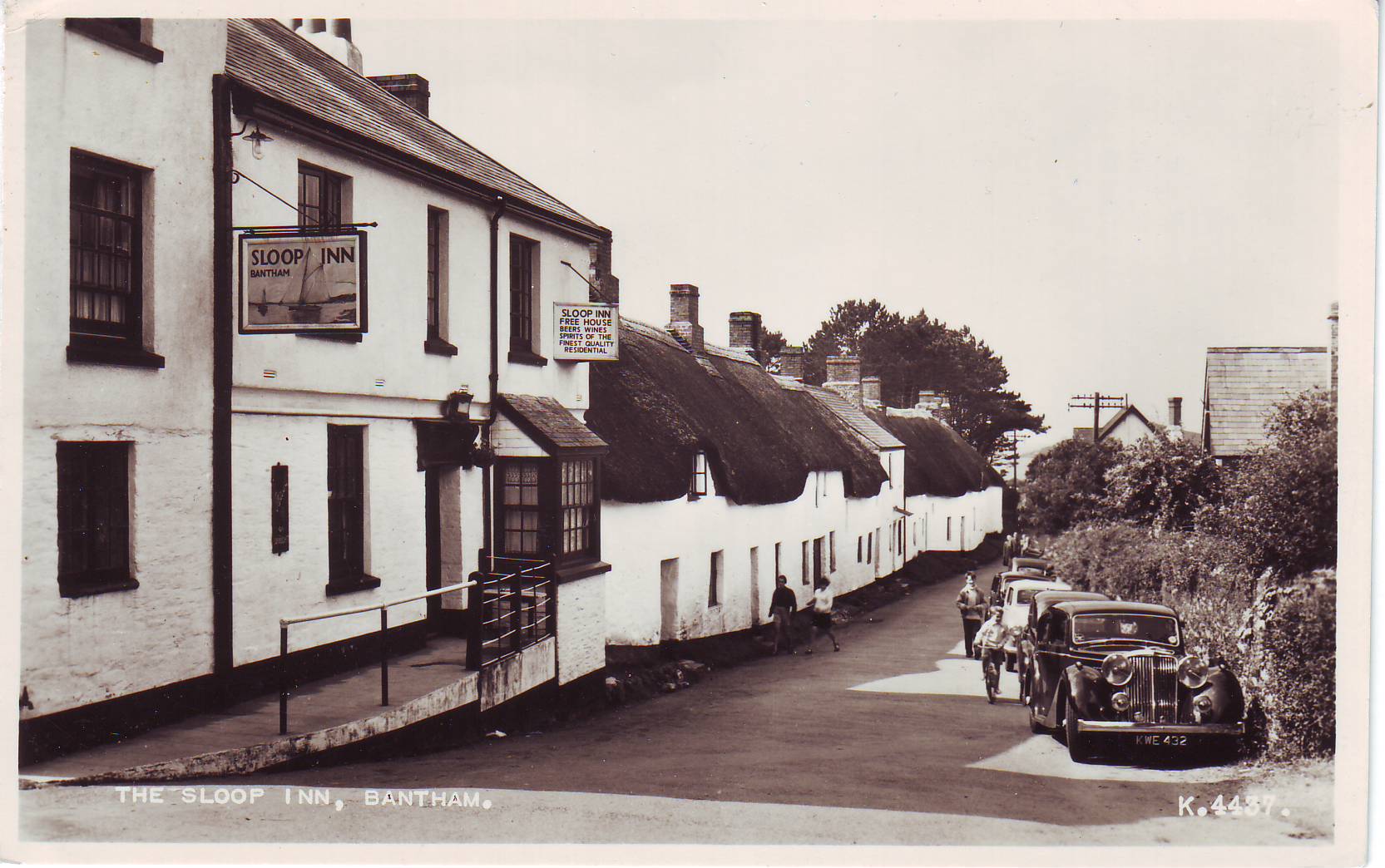 Posted on
5 years ago
Tagged
Jaguar

I thought this might be an SS Jaguar but when I asked the guy who owns the 1938 SS Jaguar Restoration Facebook Page he said  “The front end, window and head light arrangement look SS but the side mouldings are thin which may be indicative of a post war Mark IV. However, without a rear view it would be difficult to be certain.”

We may not know exactly what it is, but we surely know exactly where its owner is. Standing at the bar in the Sloop.  Probably puffing on a pipe. Ah, the days before the smoking ban and breathalyzers.

One thought on “The Sloop and the SS Jaguar”