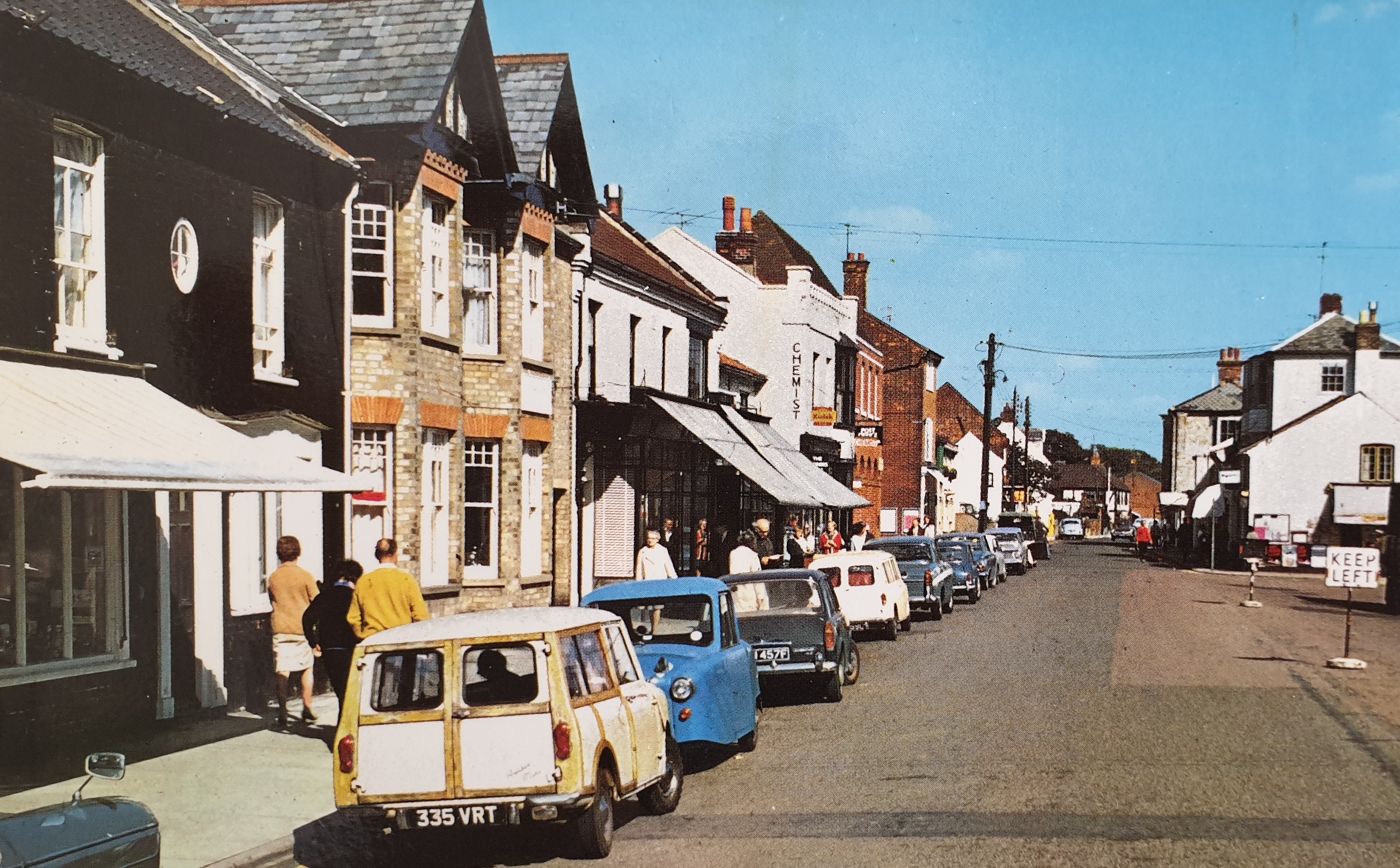 What have we here, pointing the other way?  A blue (they were all blue),  three-wheeled (they were all missing one), Invacar.  Part of the British landscape in the fifties and sixties. What were we thinking!   An “invalid carriage” built for one. Oh dear.

And here’s a BBC article that talks about why they disappeared: Gone for a decade: The invalid carriage.

But let’s finish with a YouTube video by HubNut. He bought two non-runners. People will undoubtedly ask Why? He wanted to restore one of them to take to the Festival of the Unexceptional in 2018 and bought the other for spares and I totally get it.  Did he do it? Well, check out HubNut’s YouTube channel. There are 42 videos in Invacar playlist. Great stuff! Project Invacar Parts 1 to 42.